The reveal of the all-new Hummer EV is upon is, as GMC will reveal the long-awaited electric pickup truck this evening. But thanks to an advertising snafu, an official Hummer EV image leaked a few hours early. The news arrives to us via Jalopnik, who received the image from a reader. HummerNation.com attempted to verify that this Hummer EV image leaked, but the advertisement in question has since been removed. 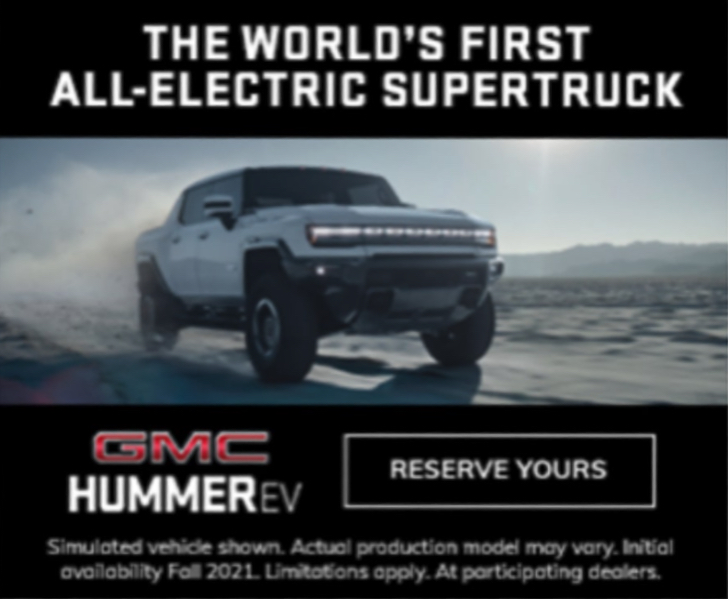 Apparently, what happened was that the iPad version of the CNN website had an online ad for the new battery-powered truck, showing us what the new “Supertruck” will look like. The Hummer EV pickup, or Sport Utility Truck (SUT) – as it’s expected to be called, is still several months away from launch, so this particular photo comes with the “simulated vehicle shown” qualifier emblazoned across the bottom. 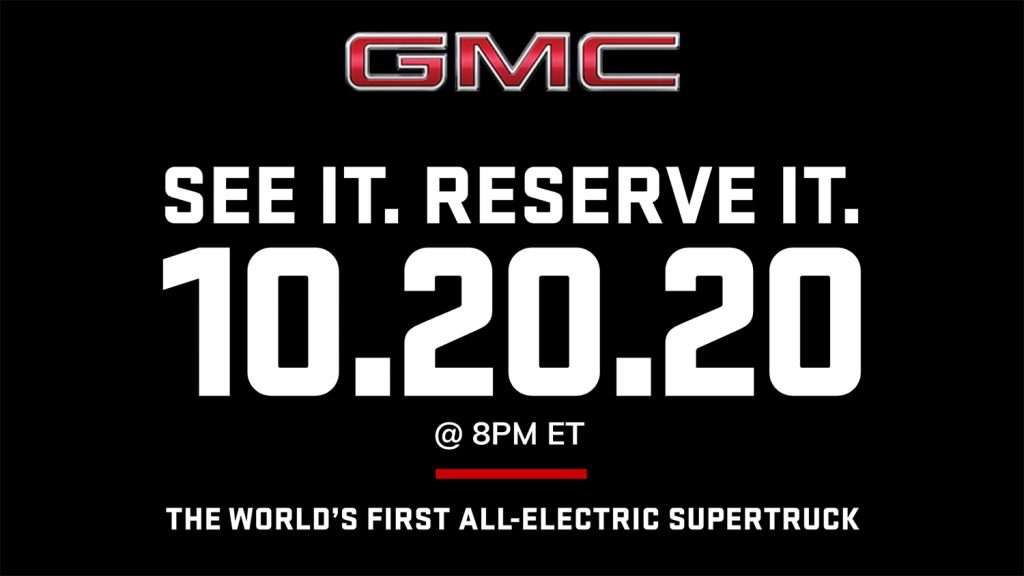 That said, the images shown here line up directly with the various official teasers released by GMC throughout 2020. If there are any visual changes to the model between this render and the actual production version, then we expect them to be relatively minor.

The official reveal for the all-new Hummer EV pickup truck takes place tonight at 8pm EST. You can watch the reveal here. The announcement will be televised simultaneously during the first game of the 2020 MLB World Series as well as NBC’s The Voice television show. Reservations for the new battery-electric off-roader pickup will open at the same time. All reservations will require a deposit of at least $100.

After the reveal we expect to have more info on the four available trim levels, as well the drivetrain options. As of this writing, we know that the Hummer EV will be sold with up to three electric motors that together produce more than 1,000 horsepower and an earth-moving amount of torque.

We’ll have the latest as it happens, so stay tuned to HummerNation.com – your home for all things Hummer. As always, if you have questions or opinions, jump into the Hummer Forum to discuss with Hummer fans around the world. 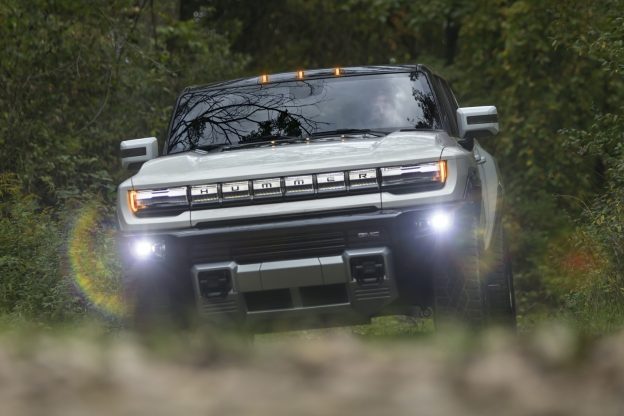 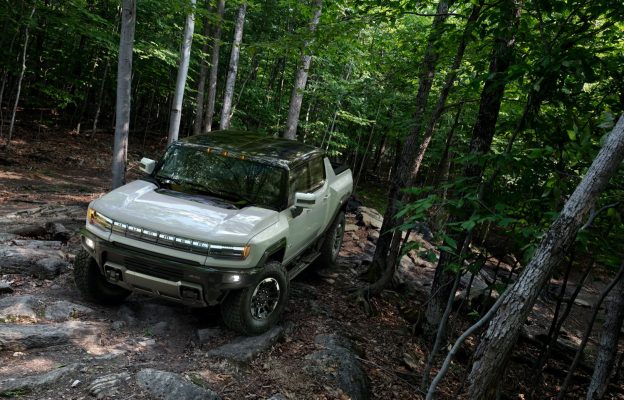 Hummer seems to be back in more ways than one.